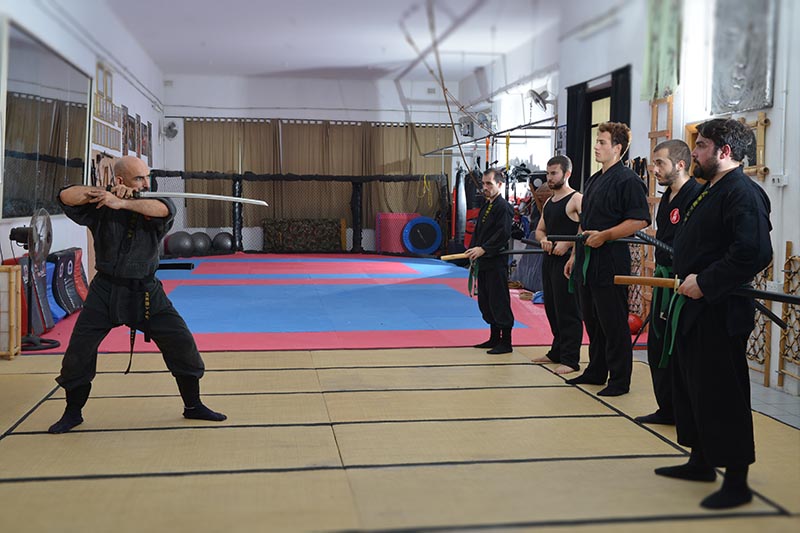 Ninjutsu is a traditional Japanese Martial Art that has a natural approach to movement and combative response to the martial arts of the Ninja.

Bujinkan Budo Taijutsu comprises of several schools of traditional Japanese martial arts, dating back for almost 2000 years. Ninpo Taijutsu (Ninjutsu) today currently consists of 9 schools, and we are taught martial arts that were used by the Samurai and Ninja. The techniques taught in the Bujinkan System includes all aspects of the martial arts such as punching, kicking, throws, locks, strangles, ground work and weapon combat. This is what makes the system a complete Martial Art.